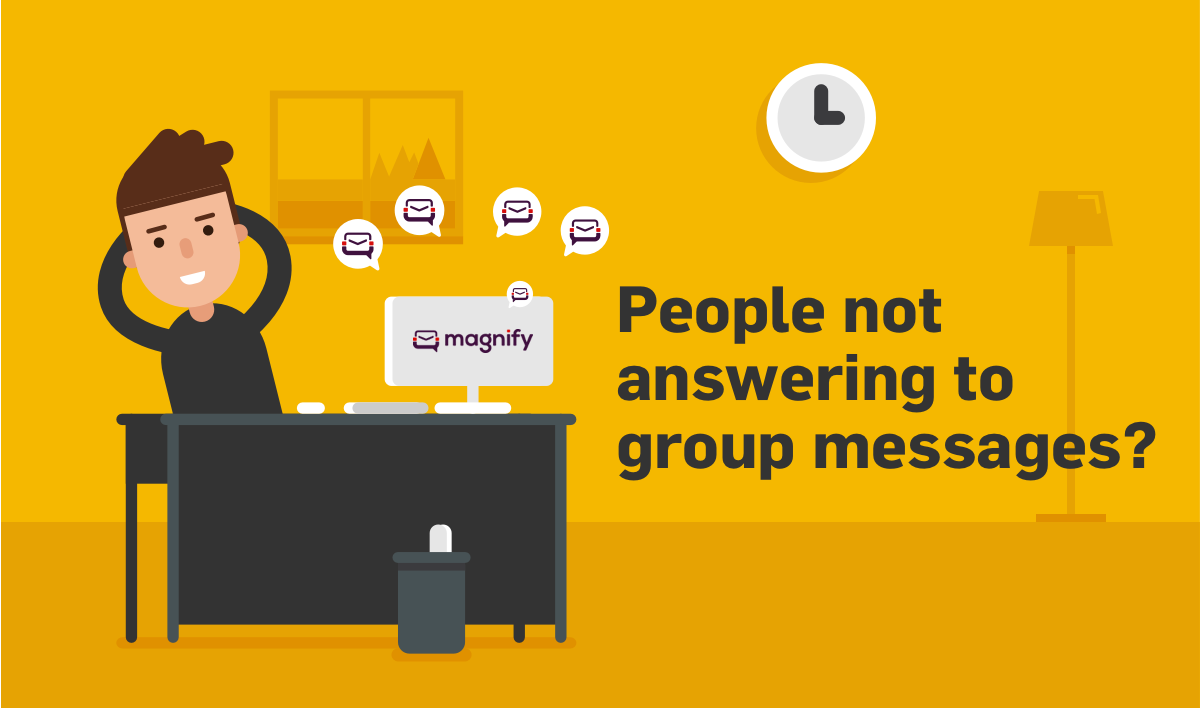 I am sure we’ve all had a situation in which we needed to send an email or a message to a large group of people and nobody answered. Or we were sitting in a class and a lecturer asked a question and everybody was silent… Well, these situations occur due to a phenomenon called “Diffusion of Responsibility”.

Diffusion of responsibility is a sociopsychological phenomenon whereby a person is less likely to take responsibility for action or inaction when others are present. Considered a form of attribution, the individual assumes that others either are responsible for taking action or have already done so.

This phenomenon occurs under a belief of an individual which believes that other people will or should take action/responsibility, so individual disclaims responsibility.

Diffusion of responsibility can occur due to various reasons, for example, due to social loafing:

In social psychology, social loafing is the phenomenon of a person exerting less effort to achieve a goal when they work in a group than when they work alone.

Most likely social loafing occurs due to individual not feeling that his contribution has impact on a group.

How to deal with it?

Well, there’s no clear answer on how to deal with it offline, however, in online world the key to solve it is PERSONALISATION. There are a huge amount of researches on how personalisation affects mass mailing, and numerous amount of personalisation services. Nevertheless, corporate email time is running out and era of corporate chats is arising. New times, old problems.

HR managers of Scandiweb had the same problem — reply rate of polls and messages in Slack group chats were dramatically low, so our developers came up with a solution for this problem — Magnify, an automated one-to-one Slack conversations bot. This bot allows you to send personalised messages to Slack groups.

Here’s a short video on how it works:

Statistics of response rate in our company after using Magnify for a month:

As you can see, Magnify is worth testing for human resource managers if they want to get higher response rate, while spending the same amount of time on mass messaging.

Get in touch with us if you want to learn more about Magnify: magnify.lucyabbot.com.