90+ PageSpeed scores even on mobile 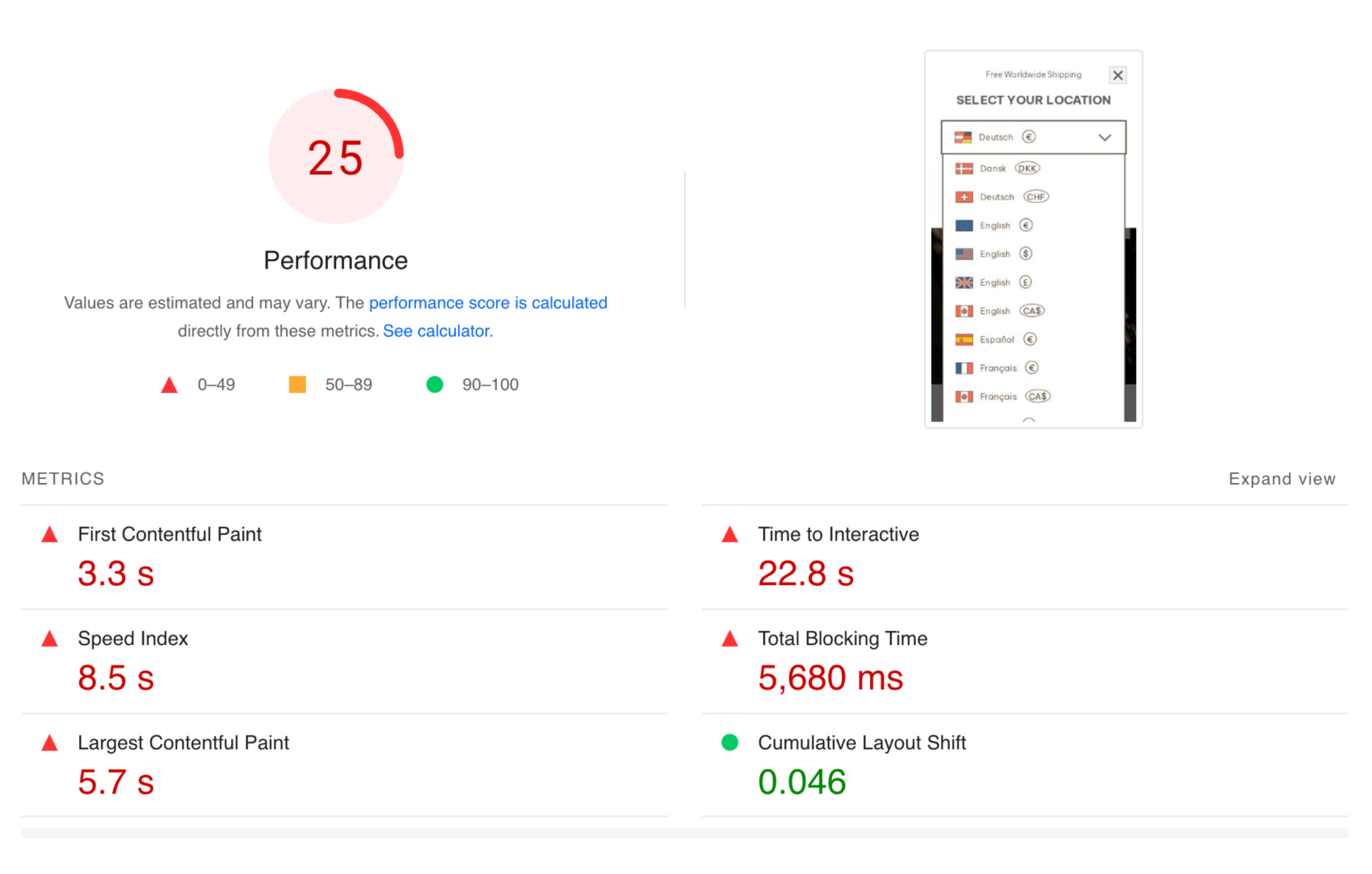 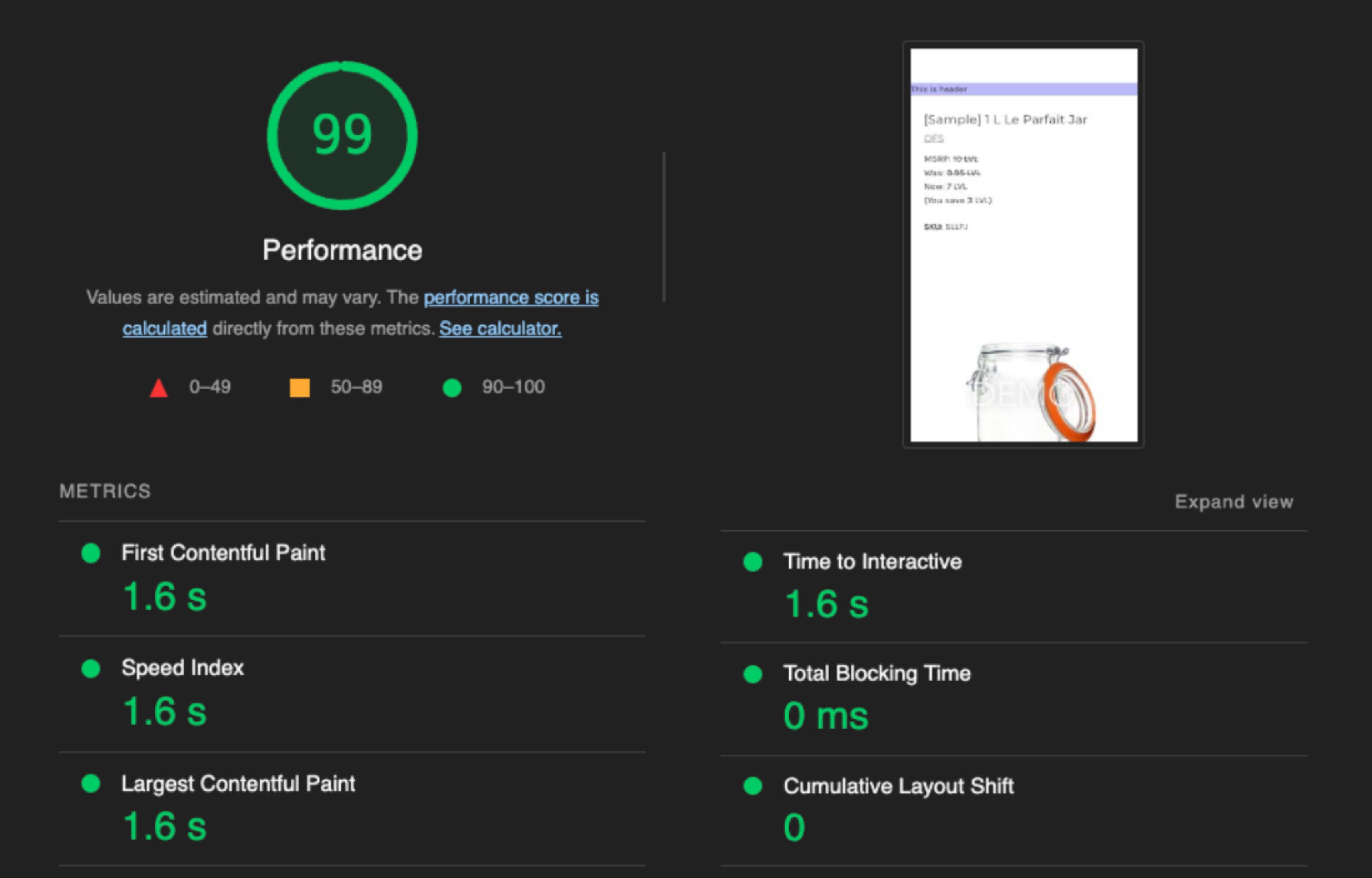 Keep your existing design and optimize only critical transactional pages affecting the score the most.

No risk! We take care of it all

What is our approach?

To start with we need:

Access to your Tag Manager to review marketing scripts

Development store setup
All accesses are shared upon your onboarding to scandiweb.

Our team will keep exact the same UX & UI that what you currently have. Process takes ~3 weeks and optimization is happening on demo environment without any affect to your current website.

That's it! Enjoy instant load time and higher page speed scores. Everything else stays the same :)

Contact form is working, we check it daily!
Your message will be answered by one of the company partners the same or next business day

What other options do I have?
Option A

If you get to used other Google services and using other Google-stack products, that’s the most common option to migrate to the newest version of Google Analytics.
Option B

What is Google Analytics 4?

A little backstory of Google Analytics is necessary to fully understand what GA4 is:

Universal Analytics (UA): The updated and enhanced Google Analytics release from 2012, which took over as the default property type.

Google Analytics 360: This is a software package that came out in 2016 that, in addition to including Universal Analytics, also included Data Studio, Tag Manager, Surveys, Optimize, Audience Center and Attribution.

Why to migrate now?

Because GA4 will elevate analytics and the insights you can derive from it, moving to it should be a top priority. This will keep your company moving forward in the proper direction and enable you to accomplish a number of New Year’s goals.

How much time does it take to migrate to GA4?

2-3 weeks if we are talking about just the migration to GA4. From the first discovery meeting to post go-live actions.

What other analytics problems can you solve for me?

If you are facing any analytics problem, there is a big 95% chance that we have already solved it or a similar issue for our other clients.

Please, visit our Problems we solve page and you just might find an issue that you are facing and we can happily help you with!

Get optimization insights in our blog 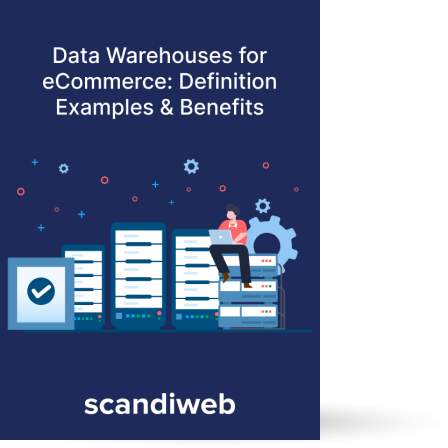 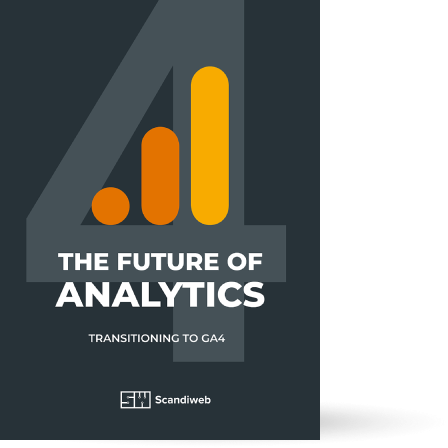 Transitioning to GA4:
The Future of Analytics 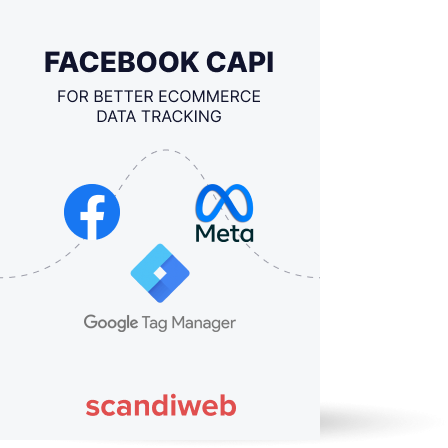 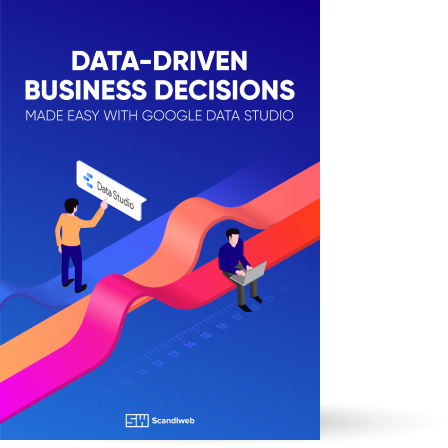 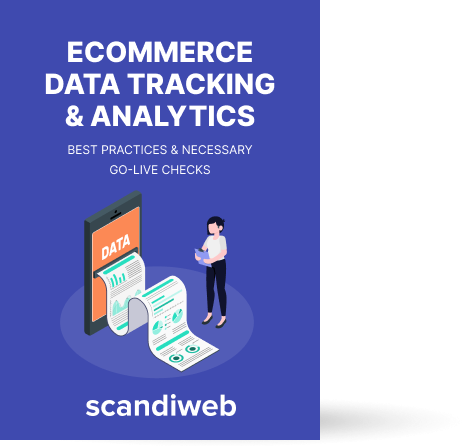 How to Track and
Analyze Data on an eCommerce Website 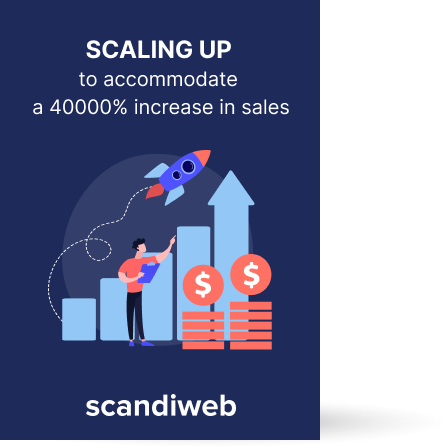 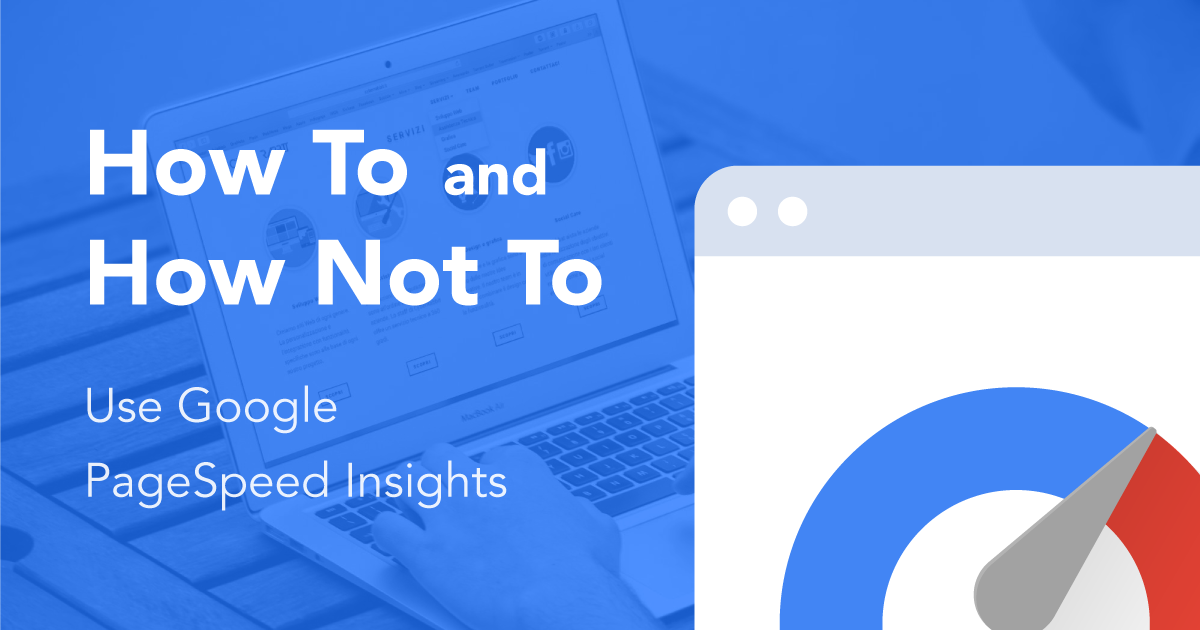 How To and How Not To Use Google PageSpeed Insights As per the recent Clutch report of the year 2022, scandiweb has been recognized among the leaders’ list of Latvia’s best-performing B2B companies. As of today, scandiweb has been awarded the Certified Partner position in the BigCommerce Partner directory. See our listing!
Read our blog posts